Boys first experience drama through English lessons at LRGS. In Year 9 they take part in an 9-week Expressive Arts course, teaming a range of performance skills, through games, improvisation and theatrical activities. GCSE Drama (Edexcel) is offered in Year 10 and Sixth Formers can opt to study Drama and Theatre Studies (Edexcel) AS and A2 courses. 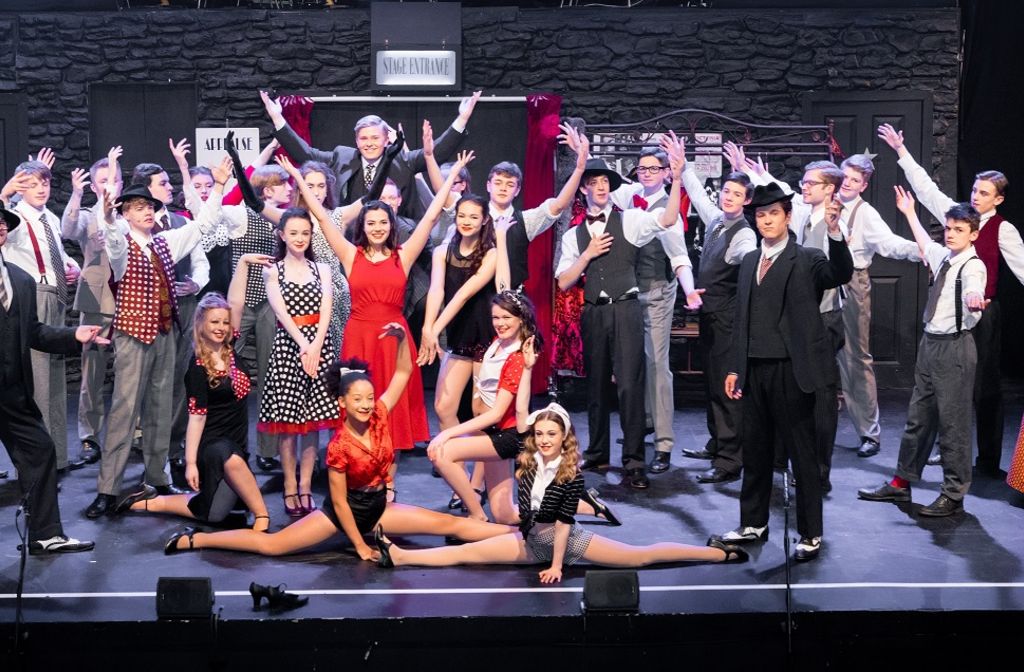 Extra-curricular drama flourishes with a large scale musical (joint with Lancaster Girls' Grammar School) and a range of other public performances including examination pieces. There are also regular theatre trips taken by a wide range of students throughout the year.

Click on the thumbnails on the right to see pictures of recent drama productions.

Junior Drama Club: This club meets weekly, when there are no other productions ongoing, to play theatre games, building teamwork, concentration, confidence and skill.

Junior Productions: Each year the junior students in each house stage a student devised, scripted and prepared performance. These are directed by senior prefects and performed to the entire junior school in the last week of the Michaelmas term.

Arts Festival: A number of junior students are involved in this new initiative providing young students a performance opportunity and a creative outlet.

Boys have the opportunity to be involved in whole school productions, such as Much Ado about Nothing, King Lear and the joint school musicals with LGGS.

Drama is a relatively new GCSE option and is very popular with the boys at LRGS.  2017 productions include: The History Boys, Neville's Island and One Flew Over the Cuckoo's Nest.

Modules are as follows:

Theatre trips are made to Stratford, London and Manchester.

Sixth Form: Again, students can be involved with whole school productions and the musicals; they are also able to take an active role in the running of the Junior Drama Workshop, the Junior Productions and GCSE Exam work.