Winners of the 2013 Good Schools Guide Award for Excellence

The Classics Department at LRGS is one of the best known and most successful of any school in the north of England, and is one of the leading classics departments nationally in the maintained sector.  Unusually for a state school, the focus is currently on the ancient languages - Latin and Greek are taught up to Oxbridge entrance level - though we do of course discuss classical history, culture, society, geography, literature and much more in lessons.

All pupils (five forms in each year, totalling about 140 boys) study Latin as a compulsory element in Years 8 and 9, and on average between 30-45 boys continue with the subject and take the OCR GCSE examination. Classical Greek is available as an option in Year 9. On average, between 25-35 boys study Greek in this year. Usually, at least one third of these pupils continues, sitting the OCR GCSE examination. Small but very able and highly motivated groups of boys study Latin and Greek at A-level (again, OCR specifications are followed) and the department generally has one or more candidates for Oxbridge entrance each year. In addition, the department provides a language awareness course for boys in Year 7 which, among other purposes, serves as an introduction to Latin. 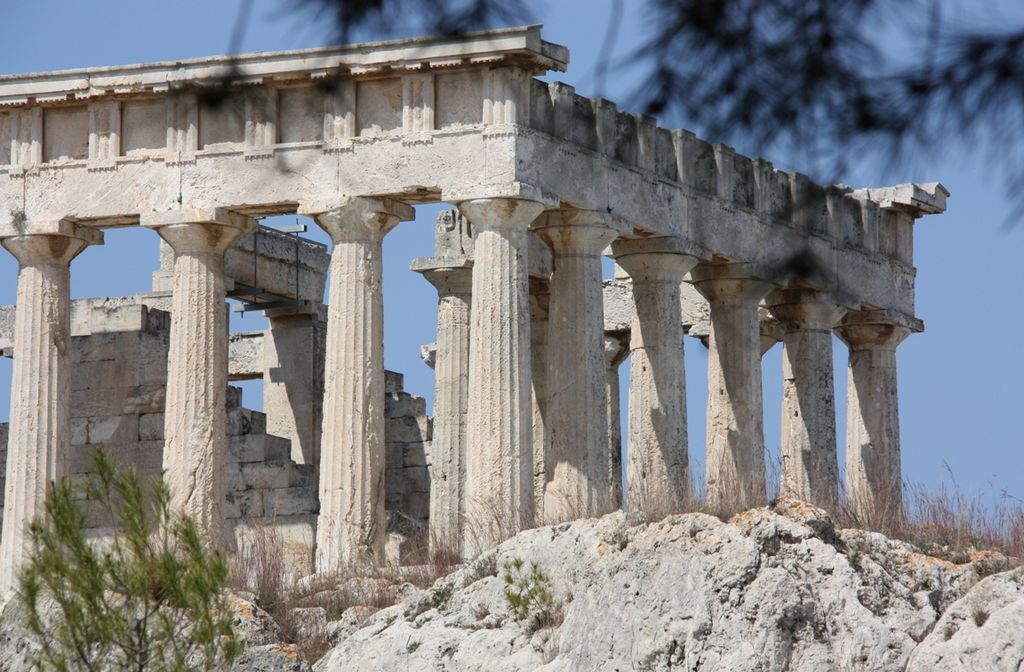 Examination results at both GCSE and A-level are invariably excellent. The department has been highly commended in OFSTED inspections.

Adrian Spooner's Lingo is used in Year 7 for the language awareness course, Ecce Romani in Year 8, 9 and 10 for Latin and Wilding's Greek for Beginners in Year 8, 9 and 10 for Greek. The Department is housed in its own suite of rooms and is well equipped with computers and data projectors in our three classrooms. Generous funding has enabled the department to assemble a formidable collection of both textbooks and audio-visual material.

There are currently two full-time and two part-time staff teaching in the department’s three specialist rooms.

Miss R H Pettit MA Cambridge University (Newnham College) - Head of Classics. Miss Pettit came to LRGS direct from her degree and a PGCE in 2008. Now Head of Classics, she teaches Latin and Greek throughout the school, as well as Language & Learning in Year 7. Miss Pettit is also heavily involved in the school's extensive D of E programme and was Outdoor Education Coordinator for three years.  Outside school, she can usually be found in the mountains of the UK and Europe.

Miss A B Ball MA Cambridge University (Newnham College) - Full-time Teacher of Classics. Miss Ball came to LRGS from Llandovery College in 2015.  She too teaches Latin and Greek throughout the school, as well as Language & Learning in Year 7.  In her free time, she enjoys the outdoors and playing the harp.

Miss H Taylor BA Reading University – Part-time Teacher of Classics. Miss Taylor came to LRGS direct from her degree and after completing a PGCE at King’s College London. She, too, teaches Latin and Greek throughout the school, alongside Language and Learning in Year 7. Outside of school, Miss Taylor enjoys exploring the local area and visiting museums up and down the country.

The department organises many educational visits both within the UK - Hadrian's Wall, Newcastle Classics Conference, Cambridge, Oxford and London - and abroad: frequent visits to Rome, the Bay of Naples, Sicily or Greece are organised.

Sicily - Easter 2014
The Classics department again traveled to Sicily for an eight day tour of the Classical sites, this time with 44 boys and 5 staff.  After a damp day at Segesta and Selinunte, the sun came out and we enjoyed a varied and interesting tour through the history of Sicily.

Greece - Easter 2016
Bringing the curriculum to life and enjoying the classical sites in Greece.